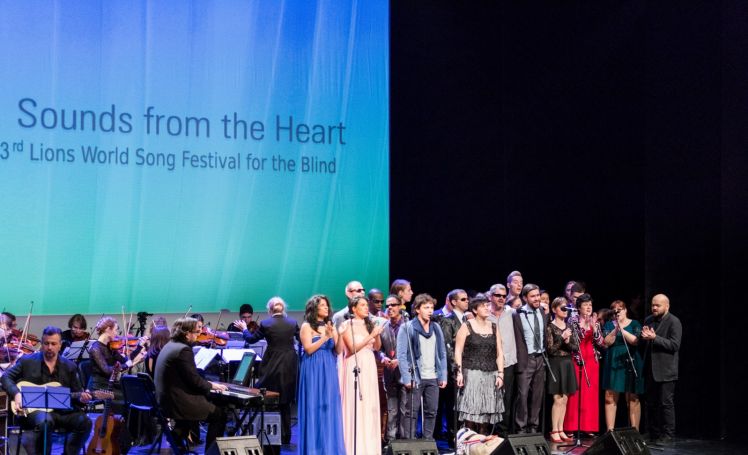 Idea of the Festival

Our mission is to create a music festival at the highest artistic level, where we can show how unique and talented people are blind and visually impaired vocalists.

What makes this festival so special? It has the form of a competition to which only original songs can be submitted, created by the vocalists themselves or in collaboration with professional musicians. Only original, unpublihed songs are performed by blind artists. Thanks to the competition, they can be noticed and start a real career. Lions clubs from around the world help blind vocalists create a song and come to the festival where artists will be able to sing their song to the accompaniment of a professional symphony orchestra.

It is also way to increase awarness about needs of people with sight problems. In compliance with Lions Clubs International Foundation SightFirst programme, Kraków Lions Clubs have initiated Lions World Song Festival for the Blind ‘Sounds from the Heart’. The idea was approved by all the delegates of the Europa Forum, which took place in Brussels in September 2012, and the Special National Convention District 121 Poland, which took place in October 2012 in Zakopane. 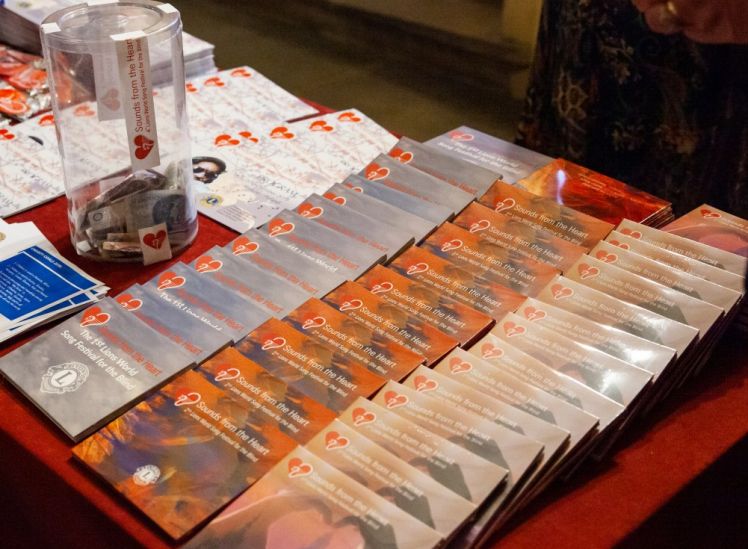 All final ale preliminary concerts are registered. After every edition CD/DVD album with audio-video recording of performances of vocalists wa released.

CD/DVD album can be orderes by e-mail or phone. 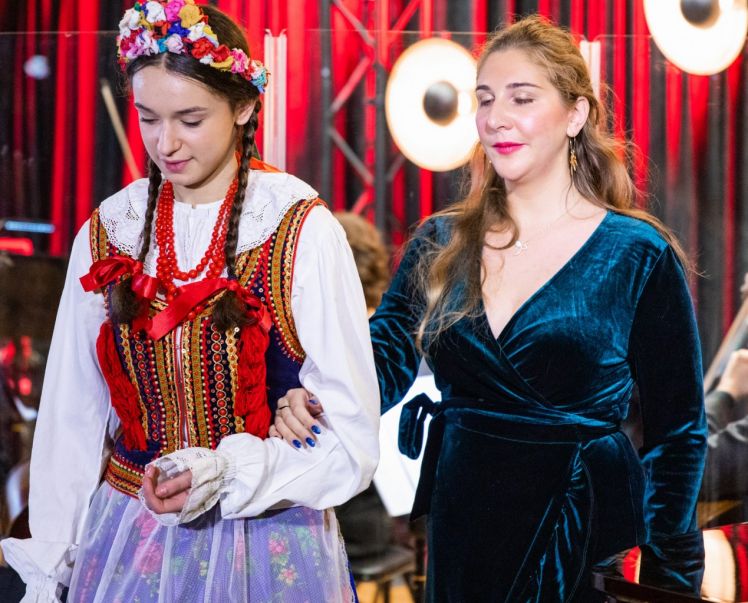 Do you have any doubts? We prepared answers for the most frequently asked questions.

What is formula of the Festival?
The Festival is a song competition during which the blind or visually impaired singers compete for the main and additional prizes.

What is the mission of the Festival?
The main aim of the Festival is to promote talented blind amateur artists and help them begin professional vocal career on the international stage.

Who is the organizer of the Festival?
The organizers are four Krakow' Lions Clubs: Kraków Stare Miasto, Kraków Bona Sforza, Kraków Śródmieście and Kraków Stańczyk. The project supports the Governor of District 121.

What is the deadline for reporting the participants to the contest?
Applications will be accepted until 31st May.

Who reports participant to the Festival?
Vocalist can be reported to Festival by Lions Club, other assisting organization or vocalist can apply by himself.

How Lion Club or other assisting organization reports the participant to the contest?
Organization contacts with a talented blind singer, helps vocalist to create an original song, specially written and composed for the singer, helps to record it and fills in the registration form.

Can vocalist report song to the Festival without any assisting organization?
Yes. Then in the registration form, in the place of information about the reporting organization should be entered "NONE".

How to report vocalist to the competition?
Registration form have to be filled.

What has to be attached to registration form?
Obligatory electronic attachments are: song, score of song and photo of vocalist.

Why organizer needs picture of vocalist?
The photo will be used in printed materials promoting the Festival, on the website and in social media. The organizer will use the photo of the participants only to promote each of the vocalist and Fetival.

Is there a specific requirments of the songs reported to the contest?
There is no limit to the style, genre or language of the song. The song should not be longer than 5 minutes.

Should both music and lyrics be created specially for the participants or can existing texts be used and only original music be composed?
The condition of acceptance of the vocalist's application for the competition is that he performs a song whose lyrics and music have been specially written for the artist. Artist need to have copyrights for song. Covers are not accepted.

How many stages does the Festival consist of?
The festival has three stages.
Stage I - preliminary qualifications of vocalists for the competition in Krakow, based on the received songs.
Stage II - two-day live auditions in Krakow during which Jury will qualify the best vocalists for the final concert.
Stage III - final gala concert during which the Jury selects the winners.

With use of what instruments can submitted song be composed?
The song that the participant reports will be arranged for an orchestra containing string instruments and a rhythmic section: percussion instruments, piano, guitar, bass guitar. Such instruments may be included in composition of submitted song.

Will vocalists sing with live accompaniment?
The songs will be performed to the accompaniment of a professional symphony orchestra (violin, viola, cello, double bass), piano, drums, guitar and bass guitar.

Who will evaluate the performers and choose the winners?
At the first stage of the elimination, the Artistic Director will make the evaluation of all reported songs. During the preliminary concerts performed live by artists an international Jury will evaluate all performances.

Where can you find detailed competition rules?
The regulations are placed on the Festival's website.

Are there any prizes for the composer and songwriter?
Prizes are awarded only to performers. 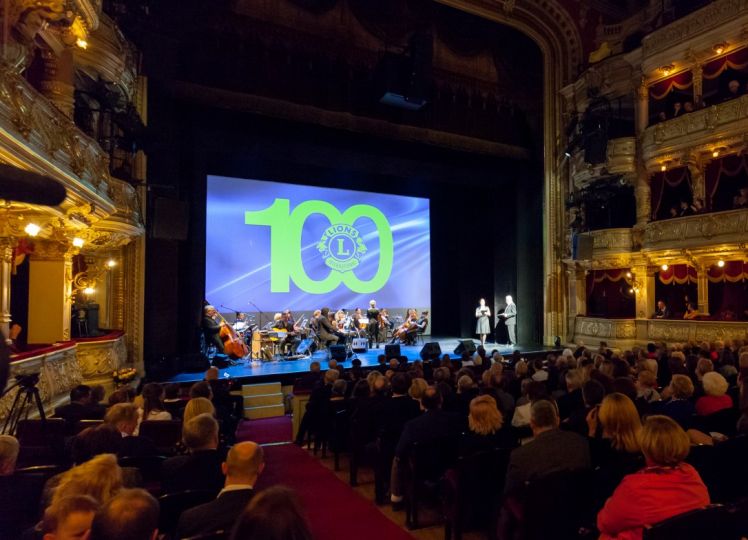